British chamber musicians Louisa Stonehill & Nicholas Burns emigrated from their native London to Keene, New Hampshire in the Summer of 2016. Eager to escape the confines of a major city and find nature, they have completely fallen in love with the Monadnock Region and the people that they have encountered since their big move.

On stage they are often seen performing together as the Steinberg Duo. The Sunday Telegraph described them as having both "warm musicality" and "virtuosity", Gramophone magazine branded them "passionately committed advocates" and The Herald described their playing as "superbly characterised and open-hearted". They have performed live on BBC Radio 3 and their 2015 album was broadcast by BBC Radio 3 in the UK and Radio Marabu in Germany.

Their performances have taken them to USA, China, Canada, Spain, Germany and all around the UK. From 2009-2016 they curated their own recital series in the beautifully intimate setting of the 1901 Arts Club on London's Southbank. They also transformed a disused shop unit into a specialized chamber music studio in Greenwich, London, and held monthly recitals there from 2011-2016, giving audiences a rare opportunity to experience chamber music up close in a small space. 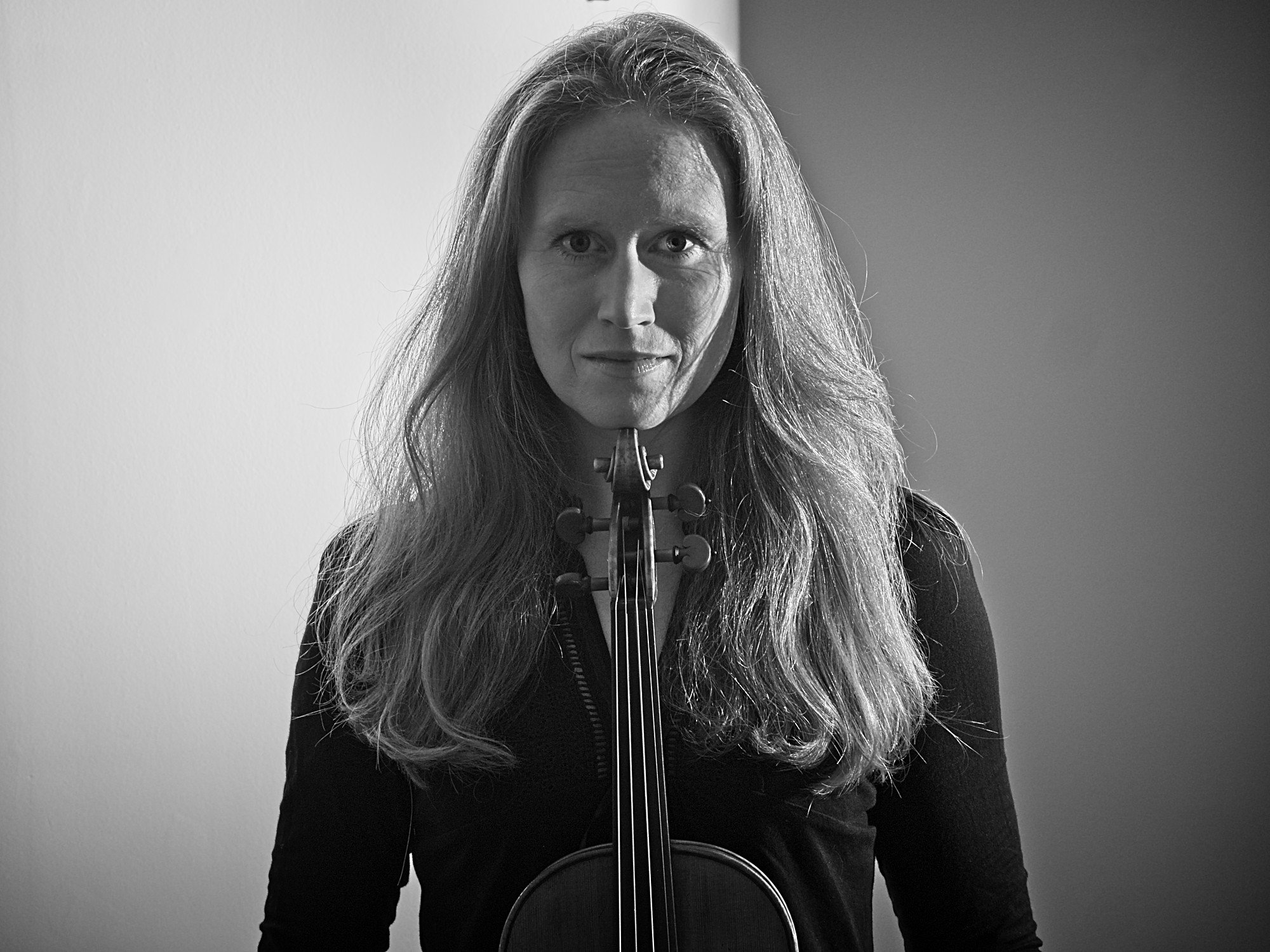 British-American violinist, Louisa Stonehill is a dedicated chamber musician, most often performing as part of the Steinberg Duo & Samara Piano Quartet. She has recorded four critically-acclaimed albums for Nimbus and Lyrita. Louisa has performed all over the world, from London to New York to most recently, Beijing.

A skilled and experienced educator, Louisa has always enjoyed teaching alongside her performing career. She has taught at Keene State College and Trinity Laban Conservatoire in London. She has coached young ensembles at The Royal College of Music, London and from 2009-2016 she ran a thriving private music studio in London.

Louisa began playing the violin just before her fourth birthday, inspired by her musical Grandmother. At ten, she won a place at the prestigious Purcell School of Music in London. After completing her formal education at Birmingham and Trinity Laban Conservatoires, Louisa was fortunate to continue her studies at IMS Prussia Cove and took part in many of the inaugural ChamberStudio masterclasses at Kings Place. She studied with eminent musicians such as Leland Chen, Richard Ireland, Anthony Marwood, Krysia Osostowicz, Henk Guittart, Christoph Richter, William Howard and David Waterman.

Louisa plays on a wonderful English violin made in 2010 by Glen Collins. It is based on the Lord Wilton Guarneri del Jesu owned by the late Yehudi Menuhin.

Since moving to New Hampshire in 2016, Louisa has been enjoying her new environment with her husband and two young boys. She is a keen hiker and skier, loves photography and rolling out her yoga mat for some down time!

British Pianist Nicholas Burns has dedicated most of his professional life to chamber music after initially pursuing a conducting career. He regularly appears as part of the Steinberg Duo & Samara Piano Quartet. He has performed all over the world and recorded four critically acclaimed albums for Nimbus & Lyrita. 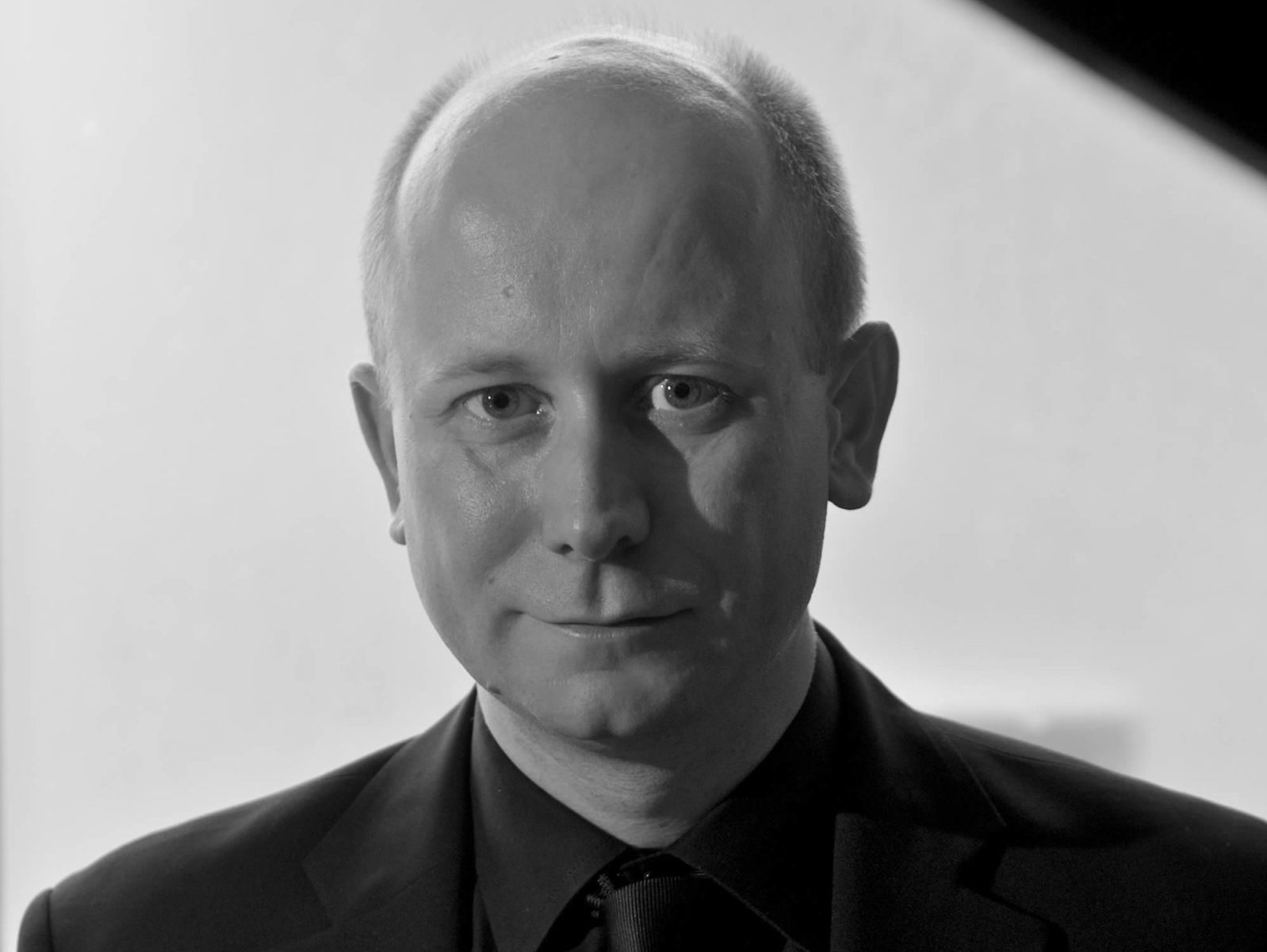 A committed educator, Nick has always found time to coach and teach alongside his performances. He has taught masterclasses at Dartmouth College, Trinity Laban Conservatoire & Apple Hill Center for Chamber Music. Before leaving London he ran a thriving private teaching studio from 2005-2016. He was also an examiner for the Associated Board of the Royal Schools of Music until 2017, adjudicating music exams all over the world.

Nicholas read Music at Bristol University before going on to study conducting at Trinity Laban Conservatoire in London. He was Music Director of the New Orpheus Ensemble from 2003-2008 and conducted I Maestri, Gravesend Youth Orchestra, Kent Schools Orchestra and New Sussex Opera before his passion for chamber music led him to devote almost all of his time to the piano and chamber music. He attended the International Musicians Seminar at Prussia Cove in 2010 and spent each January in residence at the Banff Centre in Canada from 2012-2014. From 2010-2012 he was also a regular participant in the ChamberStudio masterclasses at Kings Place in London, and was lucky enough to study with some of the world's leading chamber musicians.

Since making the move to New Hampshire, Nick has been enjoying exploring the beautiful Monadnock region he now calls home, especially the hiking, kayaking and skiing nearby. When not immersed in music, Nick loves taking photos and following Formula 1!